The concept of motivation has been studied for over a hundred years but the degree to which money impacts motivation has long been debated. While there are many different theories around the effectiveness of money as a motivating factor, there is a common belief that money has little impact on motivation, thus stressing the need for greater leadership skills. So how much does compensation actually impact performance and motivate a desired behavior?

Some research suggests that for monetary incentives to be effective, they need to be at least 10% of the base salary to impact employee motivation and performance. Furthermore, some studies show that these incentives need to be short term in nature to be effective, offering small incremental “carrots” as rewards to truly impact motivation. Many experts seem to agree that it is not an effective motivator and by itself has little correlation with employee satisfaction. Proper leadership has long been stressed as the only true way to drive employee motivation.

That being said, to ignore the role that compensation plays would be naive. Acknowledging and understanding the role monetary compensation on human motivation allows leadership to fully and effectively use it in managing relationships and driving performance.

In the late 19th century, Frederick Winslow Taylor, an engineer by trade, developed the notion of Scientific Management. Believing workers to be nothing more than cogs in a great machine that required fuel in the form of money to perform their tasks, he advocated for the efficiency of task management to drive output and performance.

Scientific Management was considered one of the first studies of production efficiency improvement, relying heavily on the concept that money was the only motivating factor for human beings.

Perspective: Money isn’t just a factor, its the only factor.

While Taylor took the extreme scientific approach to worker management, Frederick Herzberg followed the thought pattern of Abraham Maslow, who advocated that human beings actually sought out Self-Actualization. Herzberg believed that humans were motivated by certain factors, introducing the Two-Factor Motivation Theory. This theory considered compensation to be a factor which only served to prevent employee dissatisfaction, but was not an effective driver of motivation. According to Herzberg, there were two spectrums: 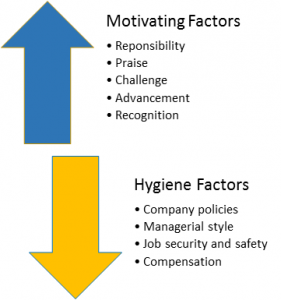 One of the most critical points of Herzberg’s theories is that the elimination of job dissatisfaction does not mean that employees will be necessarily be motivated. On the other hand, employees may be motivated and satisfied with the level of responsibility, recognition or challenge, but this may just as easily be nullified or offset by dissatisfying factors such as a poor boss, working conditions or a toxic culture. Much like Maslow’s Hierarchy of Needs, this theory believed that individuals were truly motivated by achieving a sense of  fulfillment, explaining why some people devote their lives to social causes, volunteering time and effort at the expense of more lucrative opportunities.

A face value interpretation of the Two-Factor Motivation Theory may suggest that compensation has limited impact on motivation. Companies only need to pay employees the average cost of living, before managing them with motivating qualitative rewards, like praise and challenges. This, of course, would be a naive interpretation though. Because while studies do show that monetary compensation’s impact on happiness peaks at around $75,000 to $80,000 per year, and while maintaining that monetary reward is not in of itself a Motivating Factor, it still represents the most objective, quantifiable and tangible form of reward and value. Other than compensation, another Hygiene Factor which risks being impacted is management and leadership practices. One of the basic expectations of leadership is a sense of fairness and equity.

Perspective: Money gets people to show up. In of itself has limited impact on motivation. But wait… 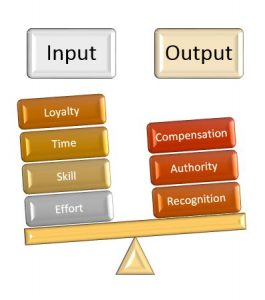 John Stacey Adams developed the Adams’ Equity Theory in the 1960’s and believed that much like Maslow and Herzberg, there were other factors other than money which motivated individuals but that it was still a factor. Adams argued that although the individual’s unique perspective on their relationship to work was what determined their motivation, they sought to consistently achieve a balance between their inputs and outputs:

This is why some individuals’ place a high degree of value on work-life balance. If there is an imbalance, the individual would become demotivated and will seek to re-establish balance (e.g. seeking out more compensation or exercising lower effort). The issue of course, is that the factors on either side of the equation can be largely subjective and may be deeply personal or unique.

Imagine that the employee has put in great effort to maximize the impact of organizational growth and profitability. If the employee’s manager only offers recognition as reward for consistent over-performance, an imbalance may still arise if it appears to be purely lip service. Similarly, even if the monetary reward is great but is framed in a context as unearned, the employee’s motivation may be impacted (until cognitive dissonance comes into play).

Perspective: Money acts as one factor in the balance of equity.

David McClelland’s developed Theory of Motivation in the 1960’s which revolved around three important aspects, namely, Achievement, Power And Affiliation. According to his research, individuals regardless of pedigree, background or experience sought these three things out. Unlike other psychologist, McClelland’s theories do not explicitly speak to the role of compensation on motivation but in looking at each aspect closer, we see that it does play an important role in each.

To not consider the impact of monetary compensation in this theory would be short-sighted because as mentioned before, it still represents the single most objective, tangible measurement of any of these achievement of needs. Would the CEO of a multi-billion dollar bank be willing to maintain the same wage as a teller, even if he loves his staff and was its instrumental architect? Much like Adams’ Equity Theory, a balance must be maintained in ones’ mind between contributions and rewards. Money is just used to keep score.

Perspective: Money is a benchmark of success in achieving our needs.

Can an individual be motivated exclusively with praise, responsibility and challenge?

While Herzberg advocated that money does not drive motivation and studies today seemingly show that there is limited correlation between money and happiness, one must remember that employee motivation is impacted by a sense of equity and continuous achievement. Rightly or wrongly, this can easily be represented by monetary compensation in the human mind and ego, which continuously seeks external validation. 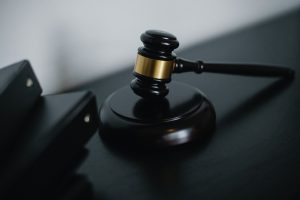 Leadership that fails to properly balance compensation to support other forms of motivation may eventually face retention issues. In recognizing that other factors such as proper feedback, recognition and authority are powerful motivators, it would be naive to believe that these alone can maintain the balance of equity that Adams’ speaks of, no matter how altruistic the individual. Without some monetary support to validate the more qualitative rewards, there is a risk they may eventually be over-saturated and perceived as disingenuous, lowering their value. The term “Put your money where your mouth is” comes to mind.

Ultimately, this balance is in the eye of the beholder and employees need leaders with great empathy and emotional intelligence to understand how to effectively leverage their unique value systems. A leader who is only able to maintain retention and motivation through monetary compensation is no leader at all. And anybody who thinks that they can buy people’s loyalty will find that they are, in fact, buying nothing at all.

The degree and manner by which money is viewed is highly personal and may even evolve for that individual over time. Studies show that there are any number of reasons people quit their jobs: lack of appreciation, lack of growth, toxic company culture, poor leadership, etc. Still, monetary compensation does come up. Which means that, consistent with the evolution of the study of the topic, anybody who says that money doesn’t matter is not being truthful with themselves. People who factor money into their decision making may not be greedy, they may just be human.

Organizations with strong corporate cultures and leadership acknowledge the value of balance. Strong leadership offers an infrastructure for motivation that does not rely exclusively on any one factor, let alone monetary rewards. In organizations where money is the sole representative of status and achievement, it may be an indicator of a weak corporate culture, as there is little binding the affiliation other than money. A company that overpays its employees may be a very clear sign of how it feels it needs operate in order to maintain balance in the absence of true Leadership.

The best leadership teams are the ones that are able to exercise genuine emotional intelligence and manage relationships to inspire outstanding performance. A balanced approach uses monetary compensation as a supportive tool rather than the only form of motivation, but it also doesn’t ignore it. In this sense, great leadership may still be the greatest compensation of all.

Steve Tsao, CPA, CA is a finance professional with over 15 years of experience in the financial and professional services industry. Having previously led teams at different maturity stages from start-up to enterprise, he has enjoyed extensive experience in various roles developing a versatile and comprehensive vision of best practices and industry standards.

His approach balances insight into process improvements, policy and systems and the human impact in organizational development. As a great believer in the Servant Leadership approach and with a deep passion for organizational behavior and human psychology, Steve offers business management and CFO advisory services for companies in need of flexible and customized financial, operational and risk management solutions.

The Underpinnings of Success: 7 Decisions in Career and Life Planning

The Underpinnings of Success: 7 Decisions in Career and Life Planning

Emotional Intelligence and the Leadership Trap 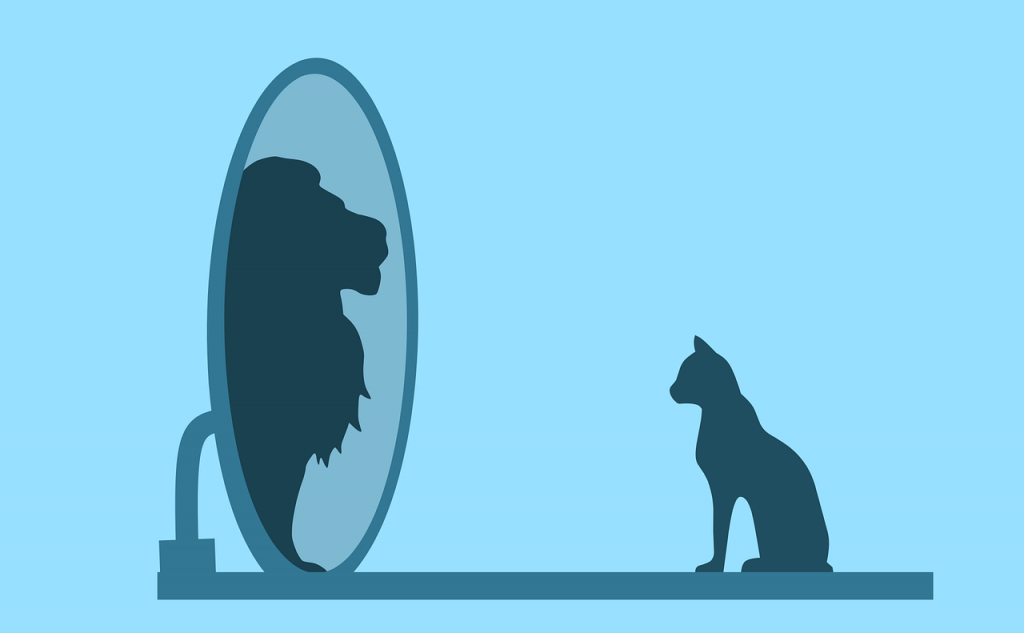 Emotional Intelligence and the Leadership Trap

There are many studies on reasons for organizational failures. However, in listing many commonly noted reasons including lack of market differentiation, toxic cultures, inadequate financial management, in reality these are all just derivatives of one critical root cause: Poor Leadership and Self-Awareness.
Read More 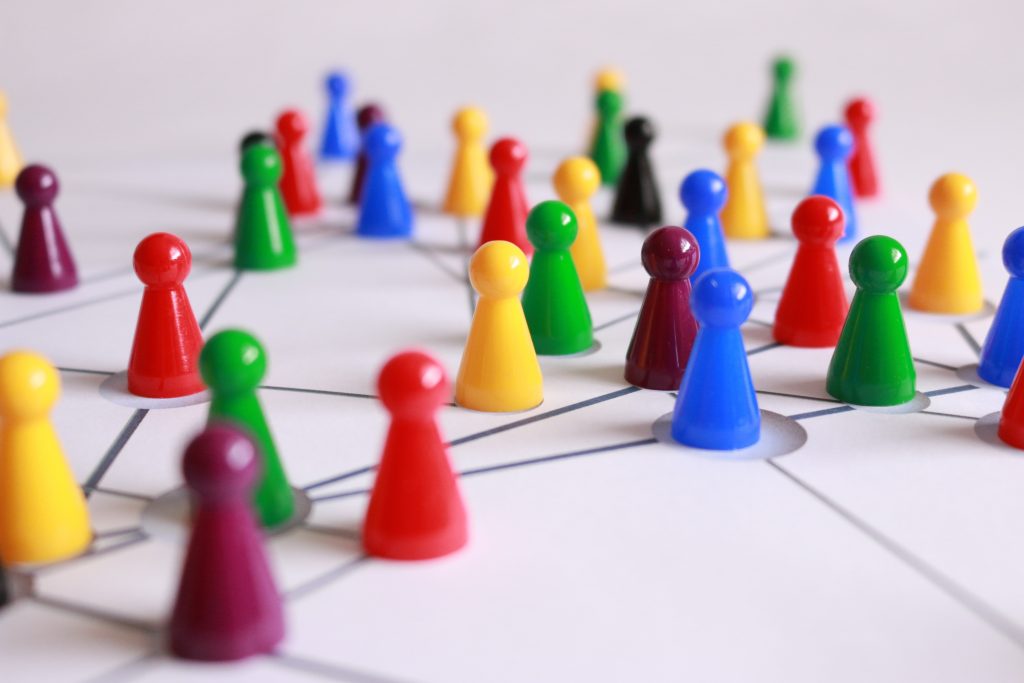 Acronyms may be fun and help make the Goal Setting process a little bit easier for managers but are they effective? Goals may be SMART, FAST and PURE, but the most fundamental criteria for organizational success is often overlooked.
Read More 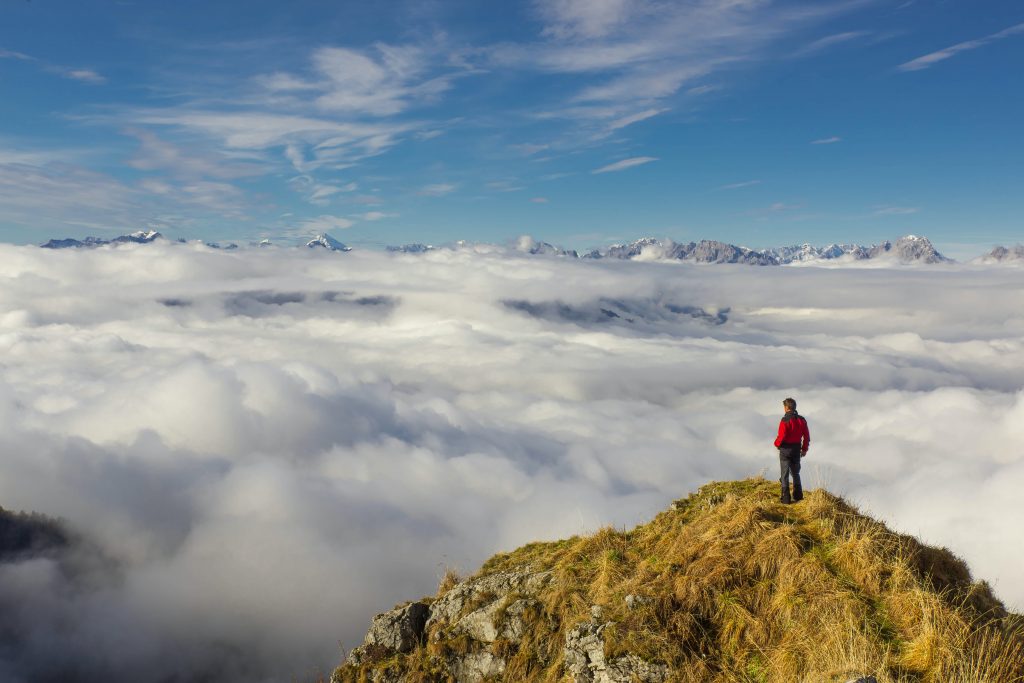 Now more than ever, self empowerment and developing the right mindset are critical to not only get to the finish line but through it. These 4 key steps will help you develop your internal locus of control.
Read More

What is the primary determinant of Enterprise Value? Many formulas exist but always remember that value is derived from what is transferable, repeatable and predictable. Dynasties rise and fall but systems are built to last.
Read More
Find More Articles